Best Practice – in a Nutshell 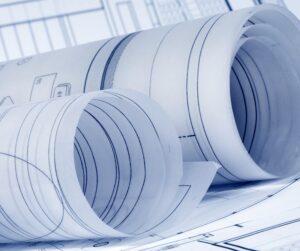 Best Practice could be defined as saying “This is the way it should be done” it’s not taught at university or technical college, it’s poorly documented, it’s not officially sanctioned, and yet, it’s recognized by all those in the steel construction industry.

These principles go back to time when structural detailers were recruited into apprenticeship schemes offered by steel fabricators and general engineering companies to learn on-the-job under the supervision of experienced colleagues. Schemes such as these offered the apprentice exposure to the fabrication workshops and on-site erection teams who were rarely shy about coming forward with suggestions about the way in which the details were to be presented. They understood the frustration and wasted time caused by unnecessarily complicated details and almost by accident, became the authors and proponents of what we know today as Best Practice.

Best Practice goes hand-in-hand with Standardization – which is the key to safe, efficient, and cost-effective steel construction methods - and something every structural detailer should be aware of.