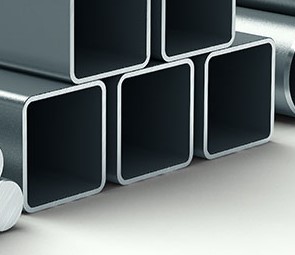 Standardization is the key to successful, efficient and economic detailing, the benefits of which are incalculable. It will reduce errors in the workshop and on site during erection and speed up the entire process from concept to commissioning.

There are two main steps to standardization, the first may be outside of the realm of the detailer, but it’s something he or she should be aware of because it will have an impact on how the detailing process is planned and implemented.

Step 1:
Make the structure as far as possible, symmetrical by:

Achieving a symmetrical layout may increase the overall weight of the structure especially if some of the members are over-designed, but it must be kept in mind that the lightest possible steel structure is not necessarily the most economical.

The raw materials account for only 30 – 35% of the total project costs, while workshop fabrication can amount to the same. Site erection can account for between 10 and 15%, while coatings, fire protection, transport and engineering services make up the ‘other’ costs.

Connections, in general, will account for less than 5% of the total tonnage of the structure, but will account for as much as 35% of the fabrication costs – so any advantage gained here will have a significant effect on the financial viability of any project – this is where the detailer comes into his or her own.

The following is a simple guide:

Moment Connections are not quite so straightforward, they will be specified and designed by the responsible engineer – but that’s not to say they cannot be standardized to some extent.

Bracing Connections will depend on the angle of the bracing, but if the structure is set out with symmetry in mind – standardization should be achieved without too much trouble.