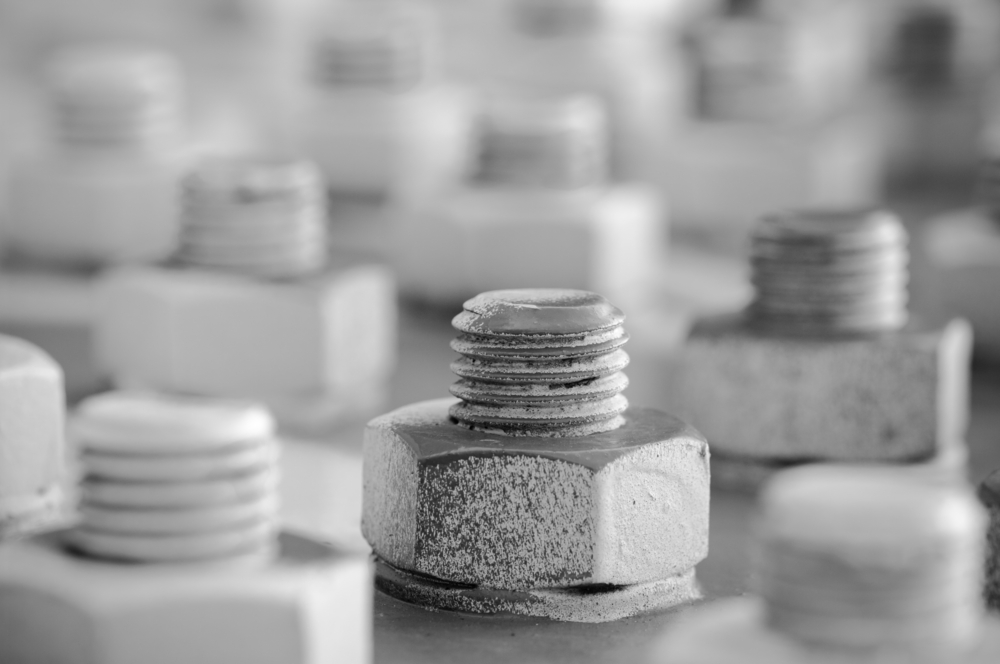 To establish common standards within the European Union, CEN (European Committee for Standardization) was set up with the participation of member states to unify the separate standards organizations under the umbrella of the EU by preparing the EN (Euro-Norm) standards.

Then we move on to ISO – International Organization for Standardization, which is an international umbrella standards organization whose aim is to provide a single worldwide standard – which on the face of it makes a lot of sense – but to accomplish this in Europe, the EU must adopt the relevant ISO standard – which becomes an EN ISO standard – and following the EU protocols, will be referred back to the national standards institutes to be published with the ISO appendix. Therefore, it will reappear as DIN EN ISO XXXX

Confused? – you’re not alone. But on the plus side, as a detailing professional you don’t have to worry about any of this – the important thing to consider is the Grade or Property Class, or simply Class

Both of these standards refer to the strength of the bolt which is measured in terms of its:

There are numerous grades and classes to which bolts may be manufactured, but in practical terms the following tables represent the most common bolt Grades and Classes used for structural applications

Class 4.6 bolts are used in non-critical structural applications
Class 8.8 bolts are heat-treated- high-strength, or Precision bolts, and are generally considered the standard for structural steel connections.
Class 10.9 and 12.9 are also heat treated high-strength bolts and are commonly found in slip-critical connections

A307 bolts are standard run-of-the-mill bolts and are rarely used in critical structural connections – they come in two grades:
Grade A – is for general purpose structural applications with a minimum tensile strength of 60 ksi
Grade B – is used for cast iron flanged joints in piping systems

A325 heavy hex bolts are classed as high-strength bolts and are most commonly used for structural connections. They have shorter thread lengths than standard hex bolts and the heavy hex head provides a large load-bearing area for added strength. They come in two grades, or types
Type 1 – Carbon or alloy steel
Type 3 – Weathering steel for added corrosion resistance
(Type 2 was withdrawn in 1991)

A 490 bolts are also high strength bolts and are commonly used in slip-critical connections. They come in two grades, or types:
Type 1 – Carbon or alloy steel
Type 3 – Weathering steel for added corrosion resistance
(Type 2 was withdrawn in 2002)

The size of a metric screw or bolt is specified in terms of its: Diameter, Thread pitch and Length, in millimeters.
Example: M20-2.5x 50 (If pitch isn’t specified, the fastener is assumed to be coarse threaded)

For Nuts, size will appear as Diameter and Pitch.

There are 2 methods for tightening bolts:

Turn of the Bolt method

This method requires a prescribed rotation of the bolt-head or nut. To be effective, the head and nut must have a solid base to react against, it’s essential that, before applying the prescribed turn, all plies of the connection, at all bolt positions are pulled into close contact, called the ‘Snug Tight’ condition. At this point, suitable marks are made so that the subsequent rotation may be observed as the head or nut is subjected to the appropriate rotation, i.e. 1/3 or 3/4 turns depending on the grip length.

This is probably the most common method because of its reliability.